Major Milestones in 25 Years of The Captioning Group Inc.

June 2016, The Captioning Group celebrates its 25th year in business.  Since our very first show in 1991, TCG has been committed to providing quality, reliability, and accessibility to all that view closed captioning.  To celebrate our 25-year anniversary, this post looks back on the major milestones in TCG's history. 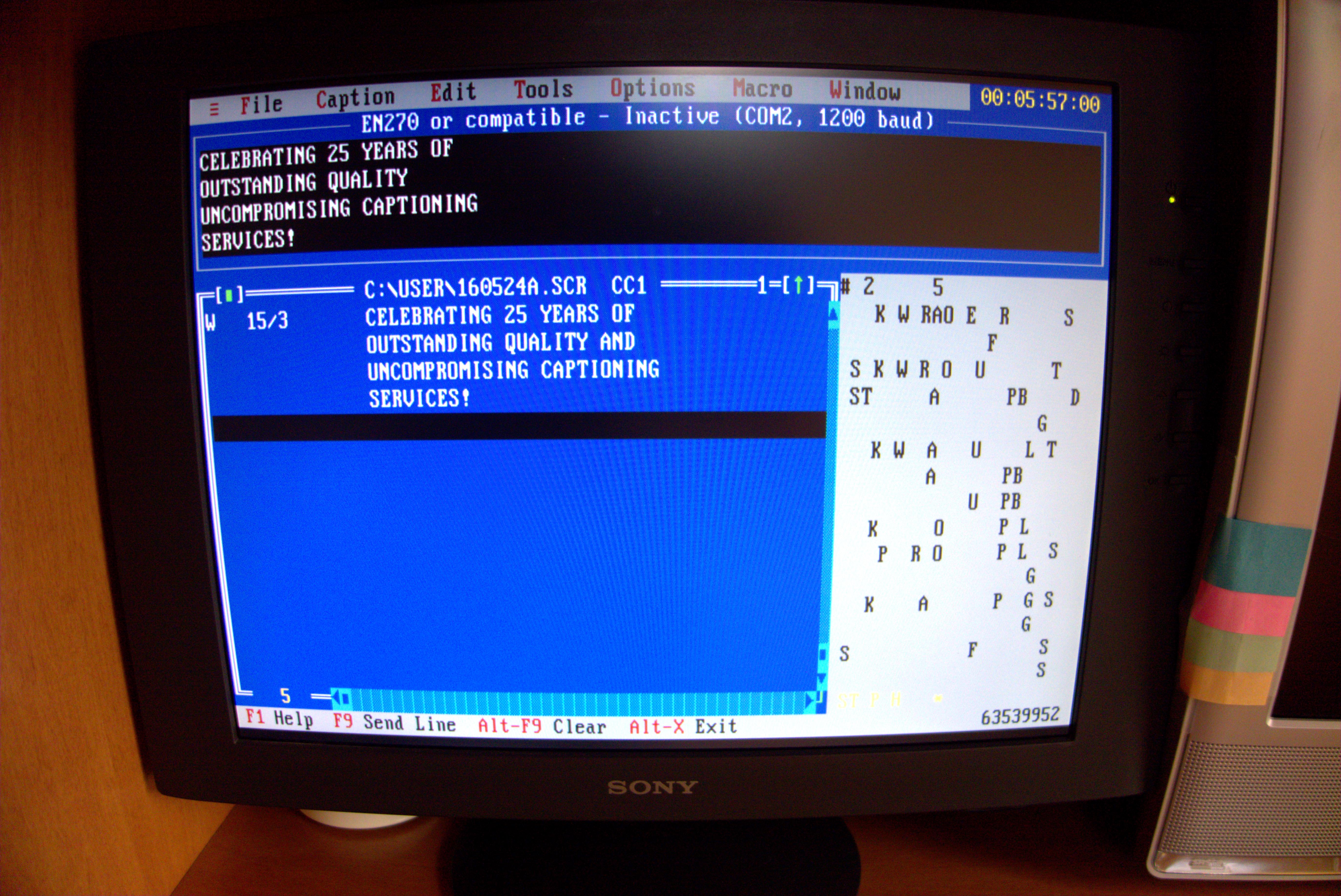 In September, the CRTC instituted PN 1995-48, a regulation that any network of annual advertising revenues of over $10 million per year was required to have closed captioning for 100% of their live local news.  This major change caused our workload to dramatically increase and our staff size to triple. 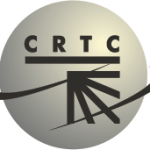 International captioning begins, with Newsworld International, a 24-hour news station that was part-owned by Al Gore until its closure in 2005. 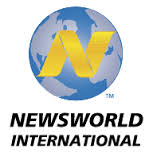 The Captioning Group took on one of their most challenging live events to date: wall-to-wall coverage of the 2006 Hurricane Alberto in central Florida.  With almost no notice, TCG managed to find 24-hour coverage for six straight days.  Read all about the event, how the closed captioning came together in such a short period of time, and how Floridians accessed up-to-date coverage of this hurricane in TCG’s Throwback press release. 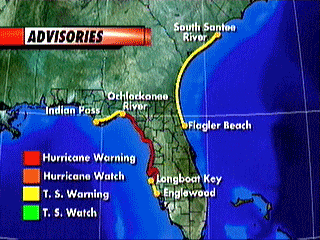 TCG begins to utilize the latest captioning technology, iCap, a captioning software that uses IP connectivity as opposed to the traditional dial-up phone lines used to connect to studios,

The Captioning Group expands their repertoire once again, advancing into the new frontier of web-based and live-stream captioning. 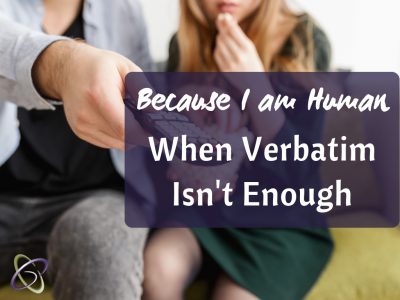 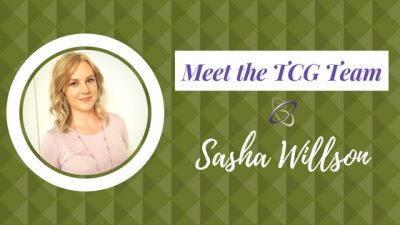