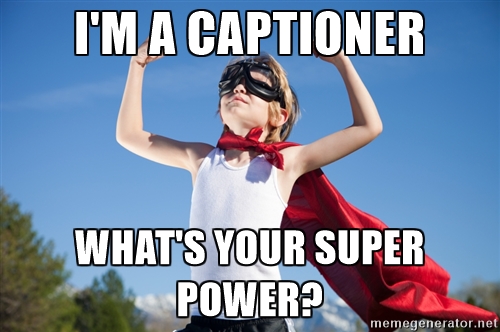 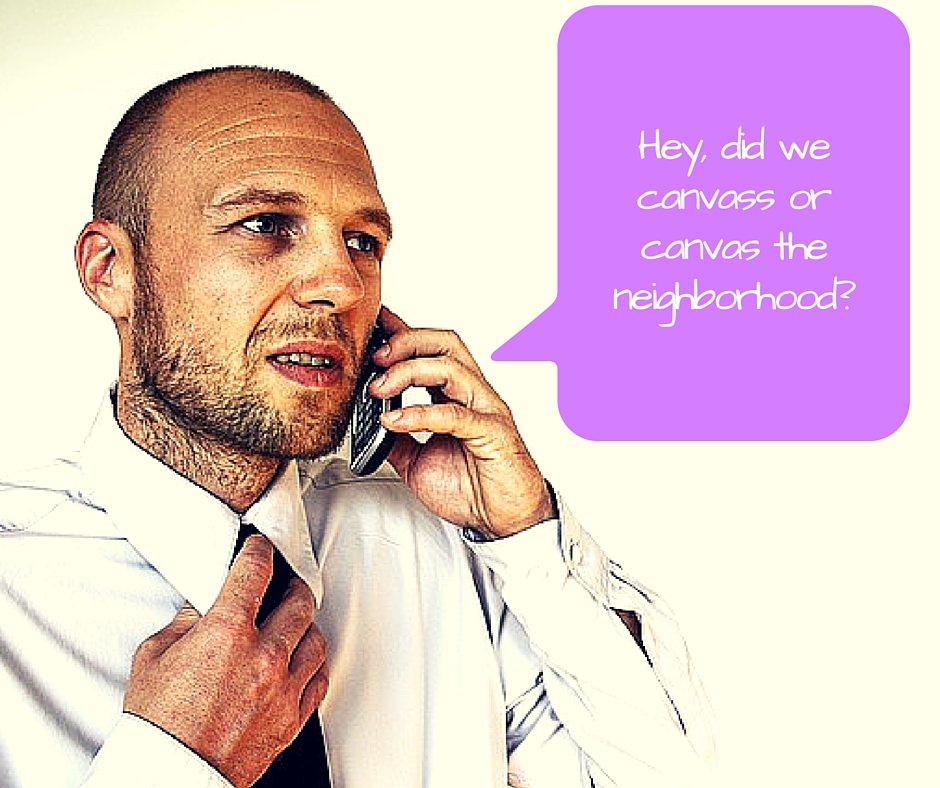 How do you remember all the entries in the your dictionary? 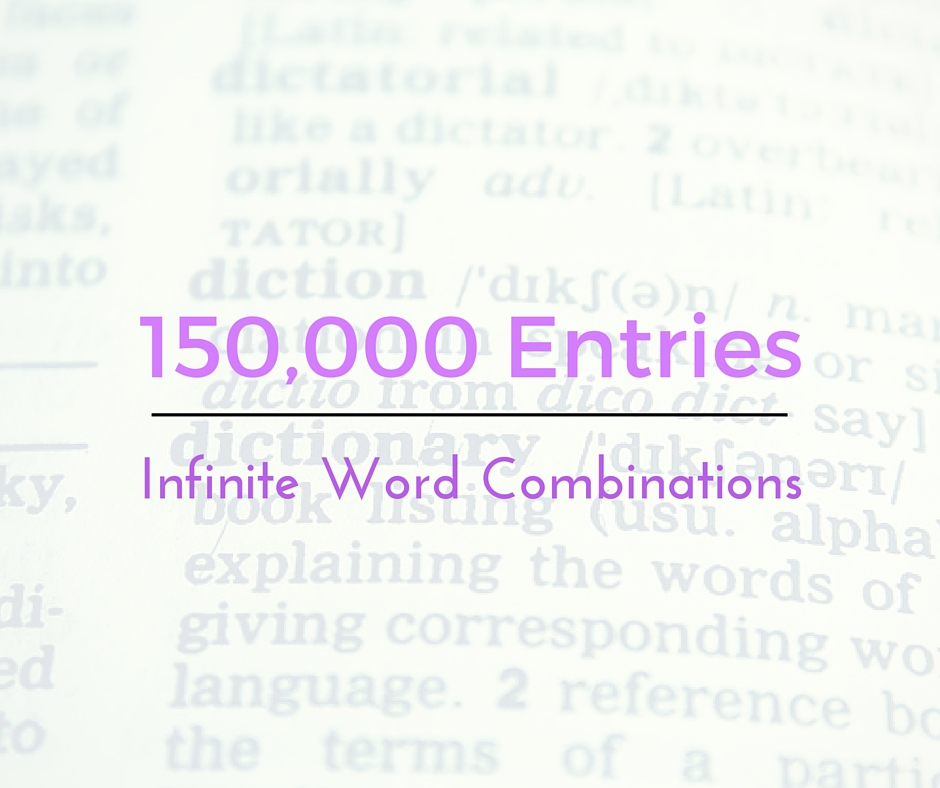 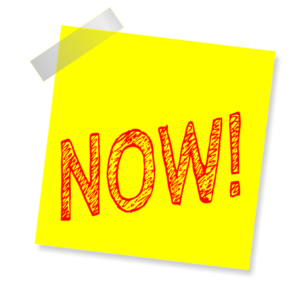 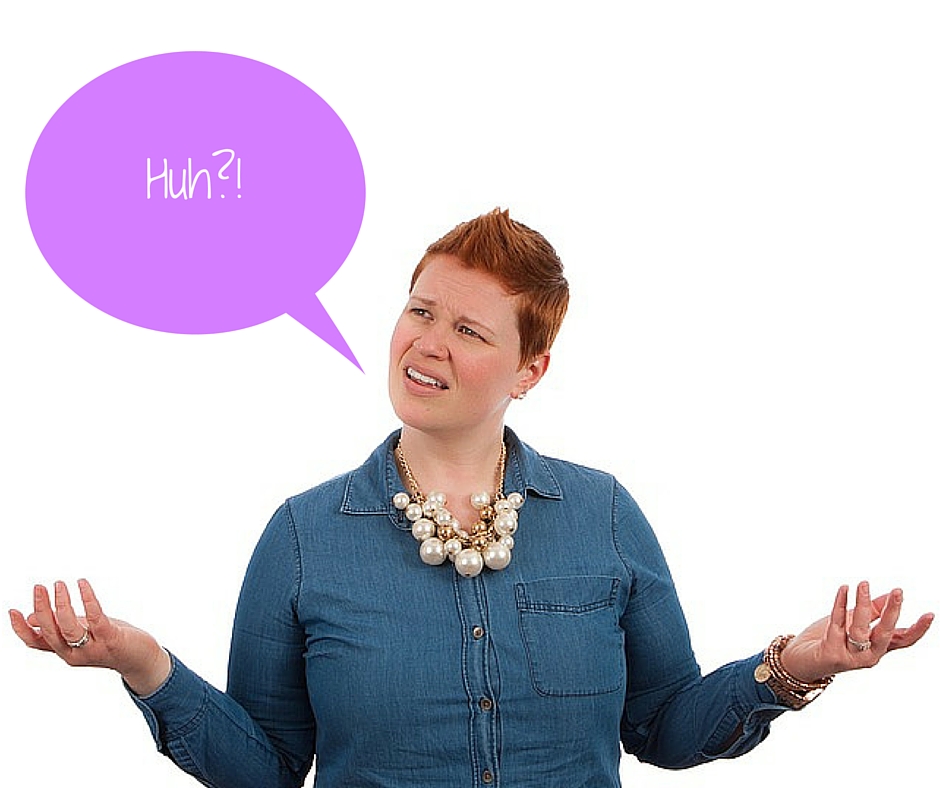 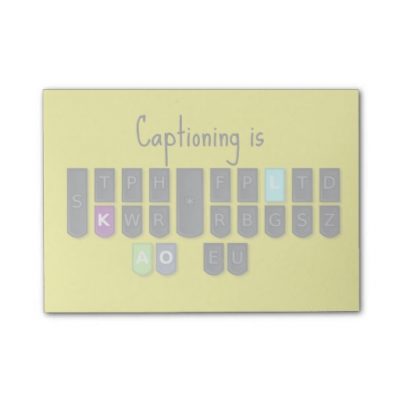