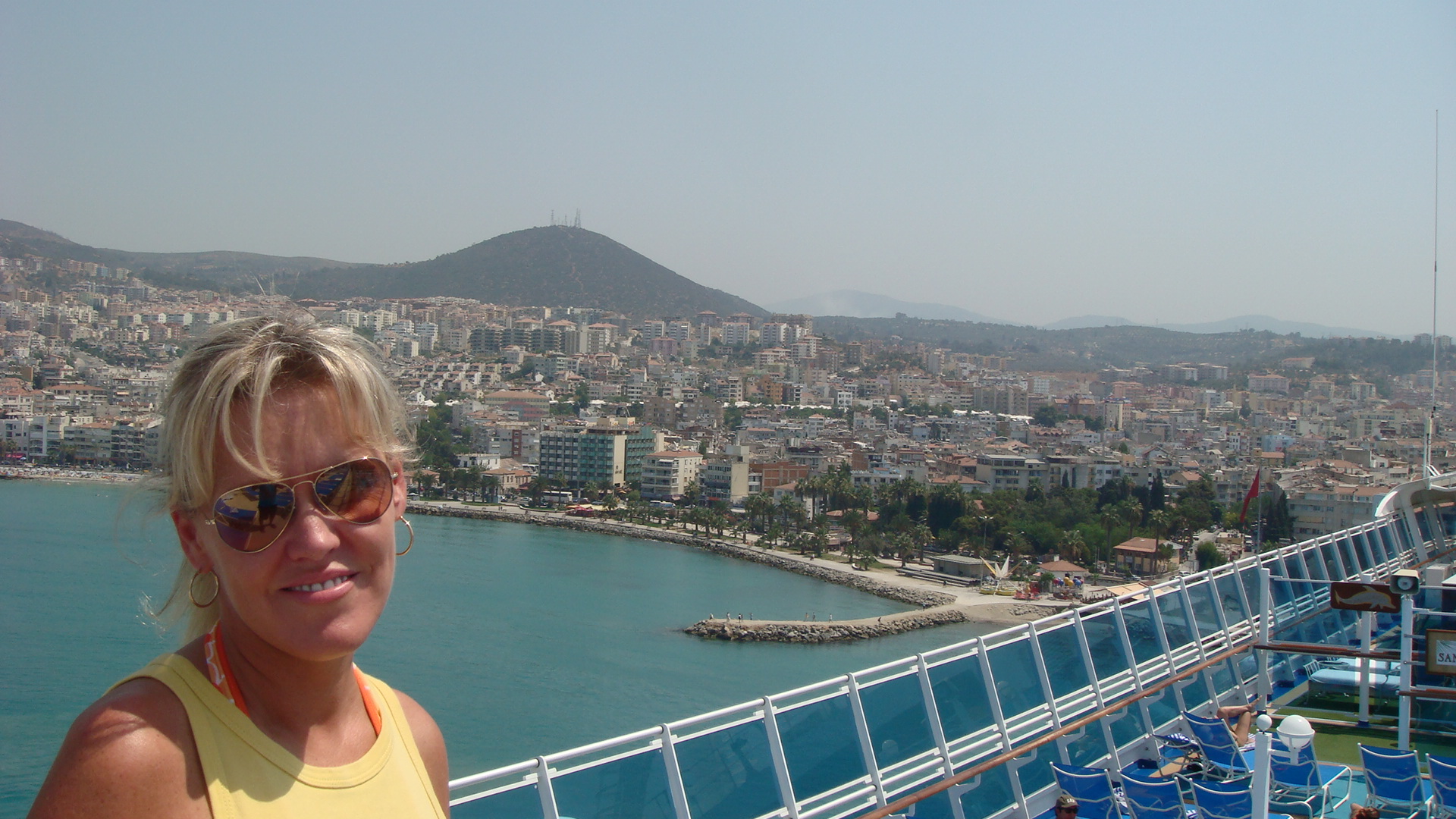 Who are the faces behind the closed captioning administration team at TCG?  Where do the emails come from, who helps manage a 24/7 realtime show schedule, and how did they come to join the vibrant team at The Captioning Group?  Our Meet the TCG Team series showcase the members of our team who make the closed captioning of hundreds of thousands of realtime hours possible.  Discover more about the person behind the email signature! 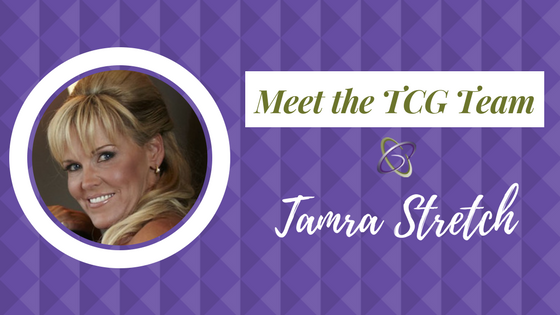 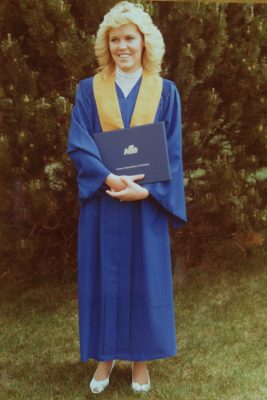 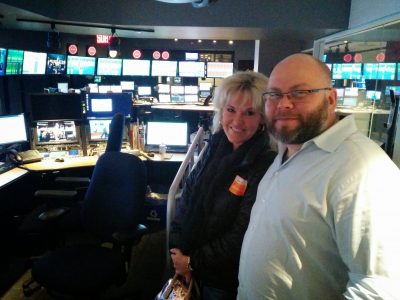 Tamra on a visit to the CBC studios 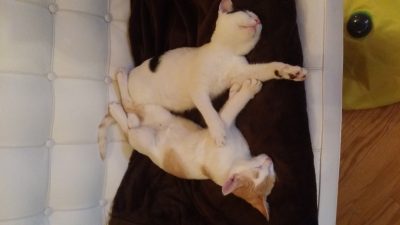 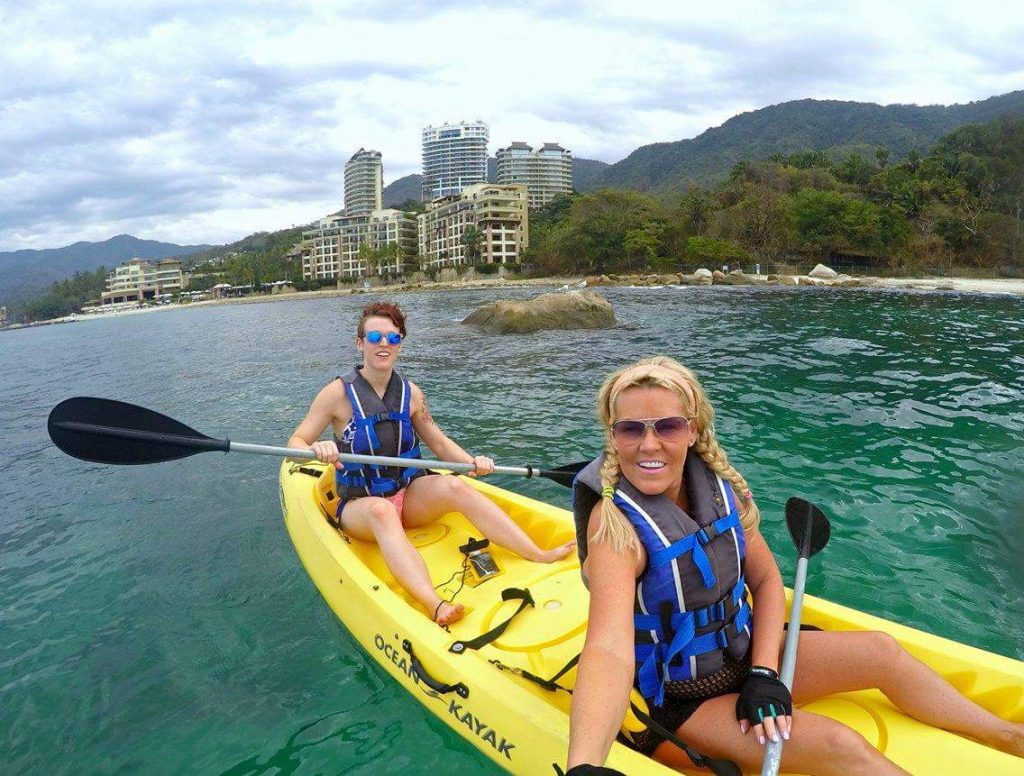 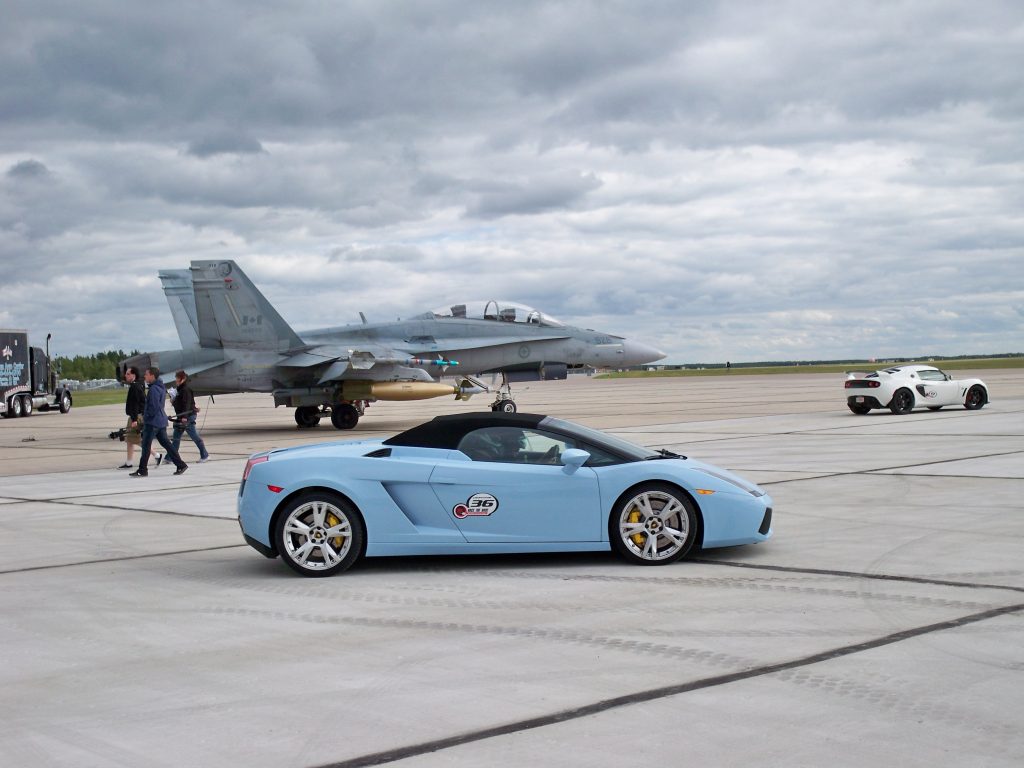 Tamra’s Lamborghini at a “Race the Base” event in Cold Lake, AB

We hope you enjoyed these fun facts about TCG’s President, Tamra Stretch!  Please share this article if you enjoyed it.