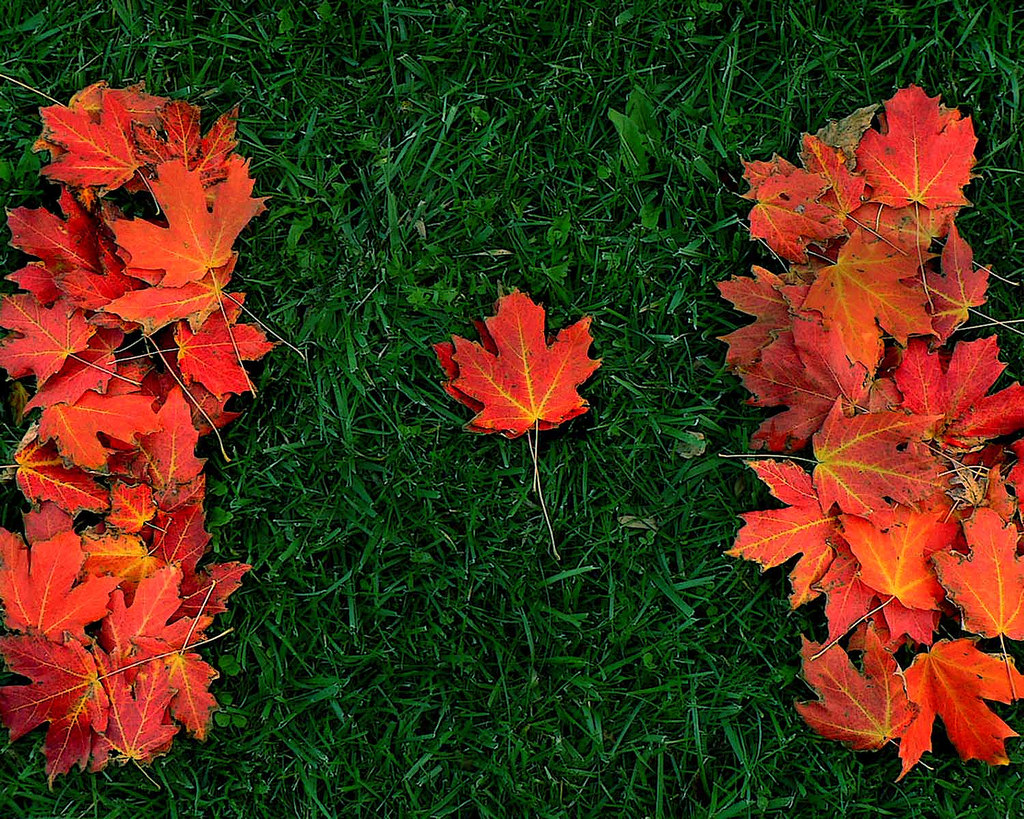 While Canadians and Americans can sound very much alike (depending which province you are from), there are certain terms that pop up only in Canadian culture that would sound completely foreign to an American’s ears.  This goes beyond “eh” and “toque,” with many words used in daily life across the country that are truly and distinctly Canadian.

Recently, this article was shared with 40 words that are specific to Canadian culture.  We have decided to share our favourite ten words here.  If you’re looking to add a few new Canadian words to your dictionary, keep reading!  And make sure you get all the way to the end of the article–the video there is the perfect summary of all things Canadian.

There may be a term here you have not heard before, or maybe you have heard it while captioning and had no idea what it meant…

Gong show or gonger: A situation that gets way out of control, often in a funny way.

A total disaster. Sometimes used to refer to a party that gets out of hand. Bonus party-related vocabulary: two-six, two-four, mickey, and stag party.

Chirping or beaking: Making fun of someone. 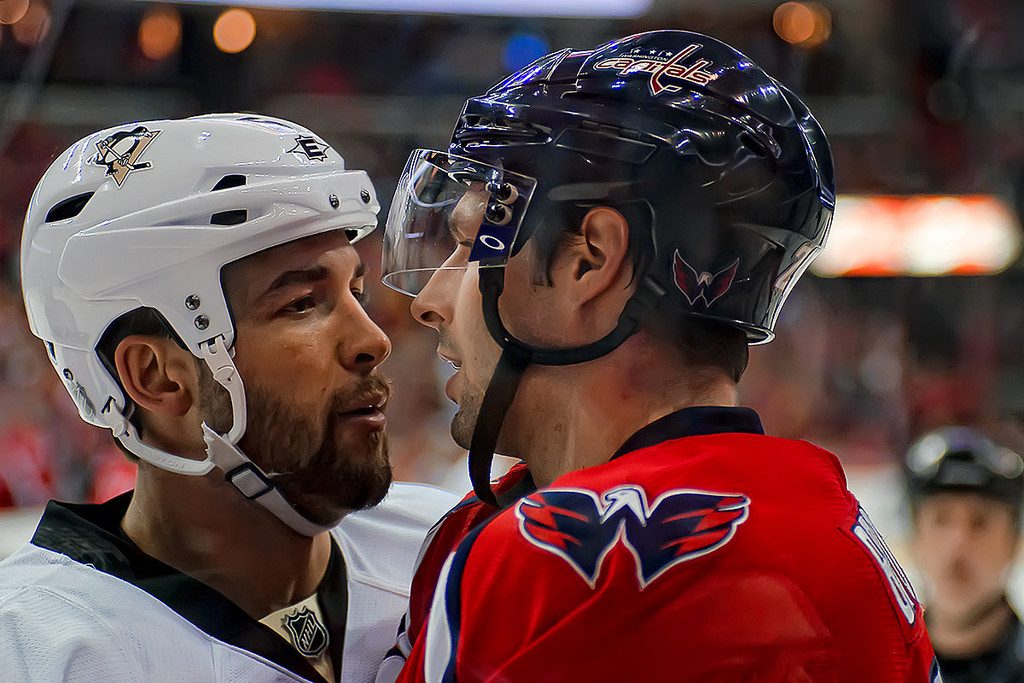 Double-double: A coffee from Tim Hortons.

Canada’s most popular coffee and donut shop, prepared with two creams and two sugars.  If you know any Canadians, then you definitely know about Tim Horton’s.

Gravol: The Canadian equivalent of Dramamine, the over-the-counter drug for motion sickness. 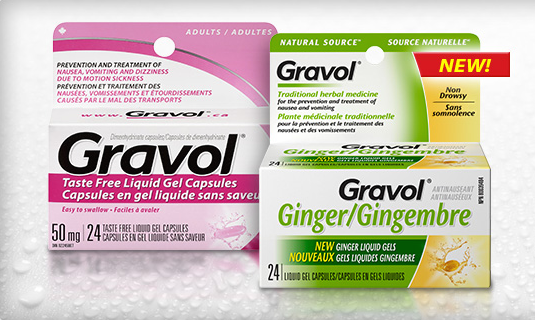 Nanaimo bar: A popular rich dessert that requires no baking.

Named after the city of Nanaimo, British Columbia.  It’s the definition of delicious. 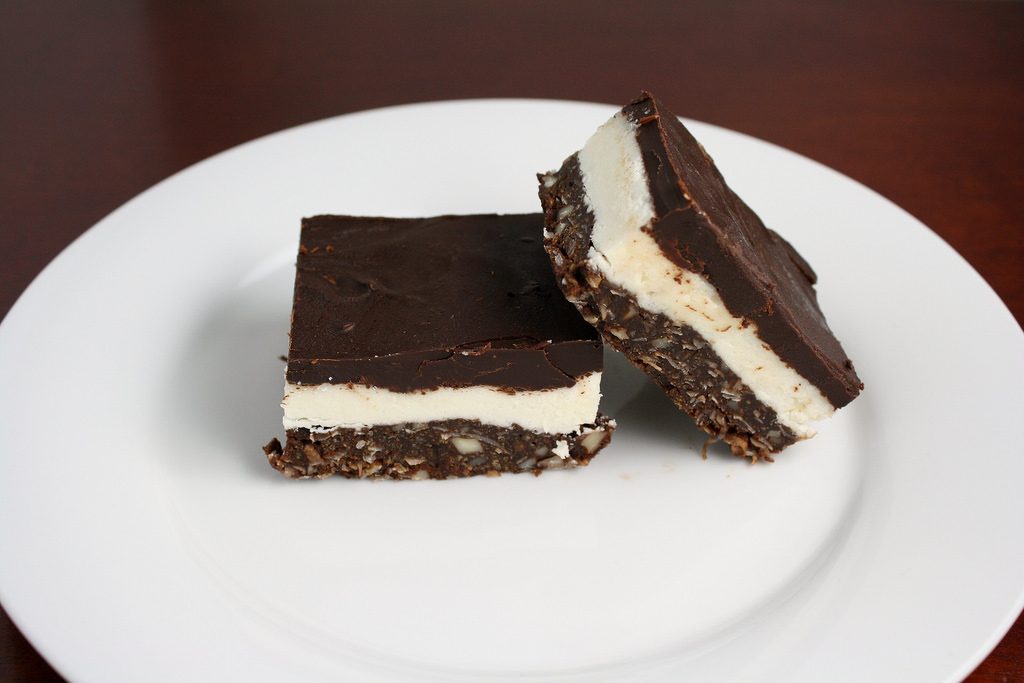 Garburator: An electric device underneath a kitchen sink that breaks up food so it can be washed away.

In America, this is a trash disposal. 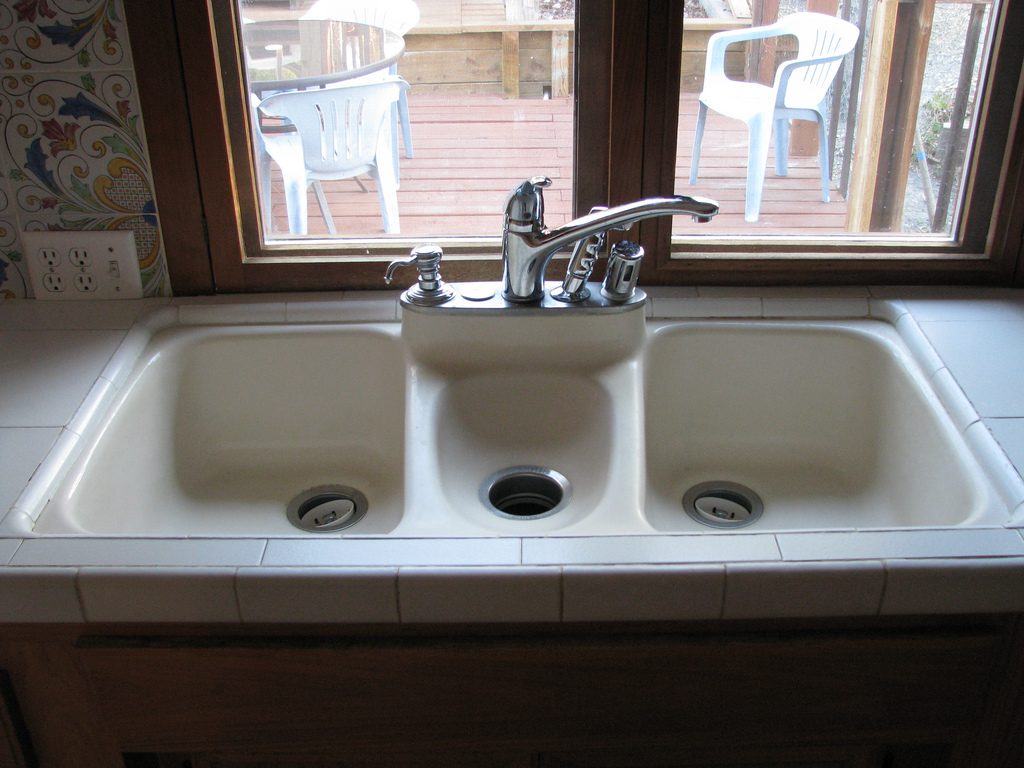 Chesterfield: A couch or sofa.

Note from the editor: As a Canadian myself, I can verify that this one is not very commonly used anymore.  If it was used, it may refer to a fancy, leather couch… or your grandmother’s old chesterfield. 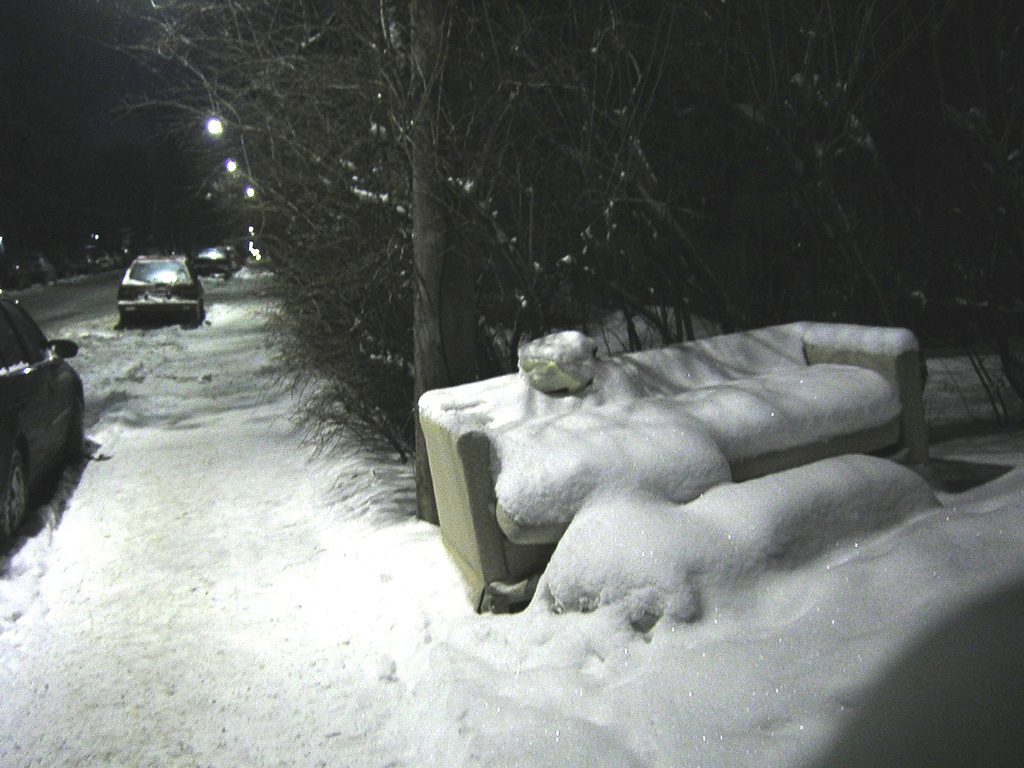 A Haligonian: Anyone from the city of Halifax, Nova Scotia. 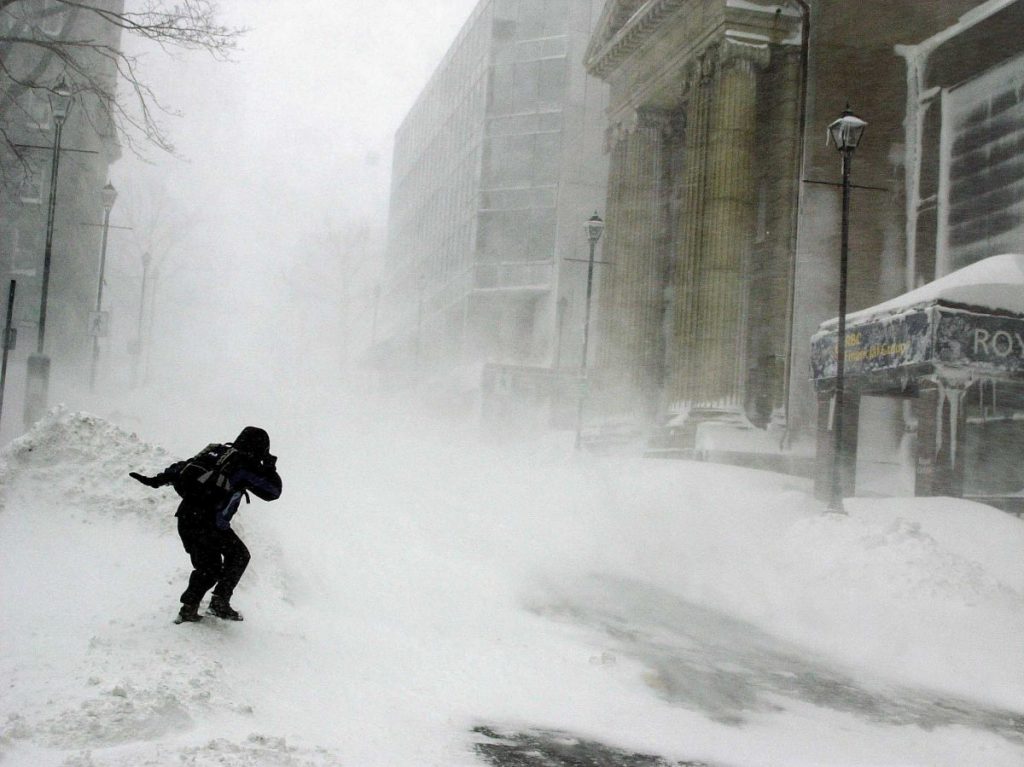 Dep: A convenience store in Montreal and other parts of Quebec. 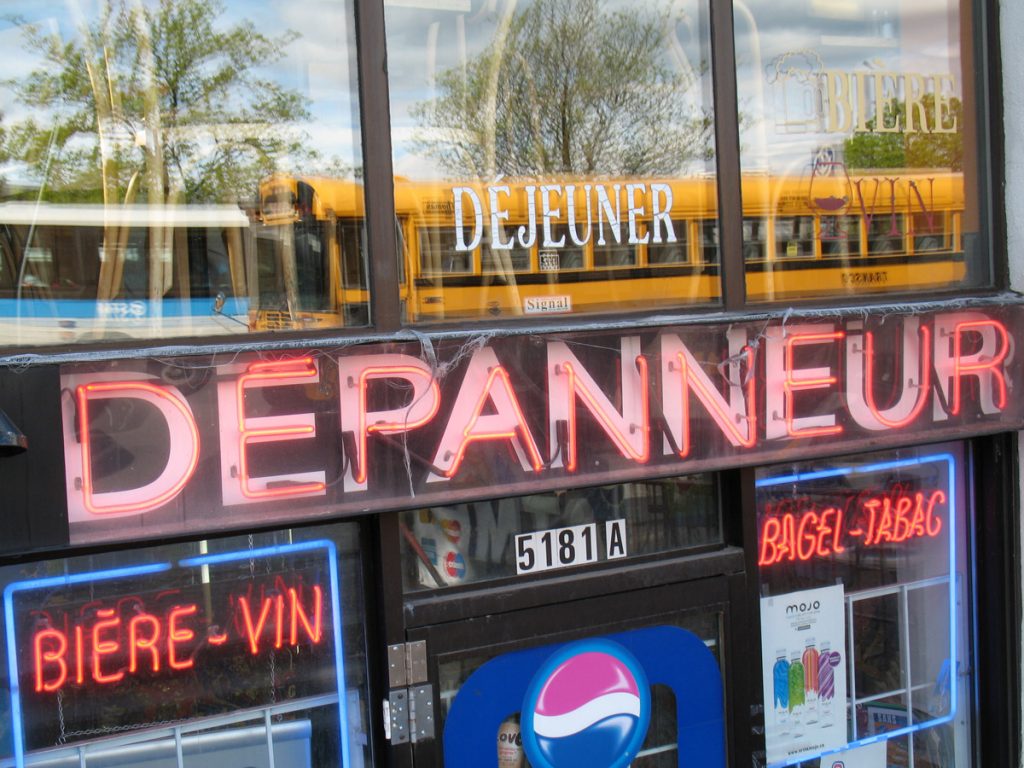 Bunnyhug: Used exclusively in Saskatchewan to refer to a hooded sweatshirt, or hoodie.

But only in Saskatchewan, and it is losing steam in modern or youth culture. The rest of the country finds it as funny as you do. 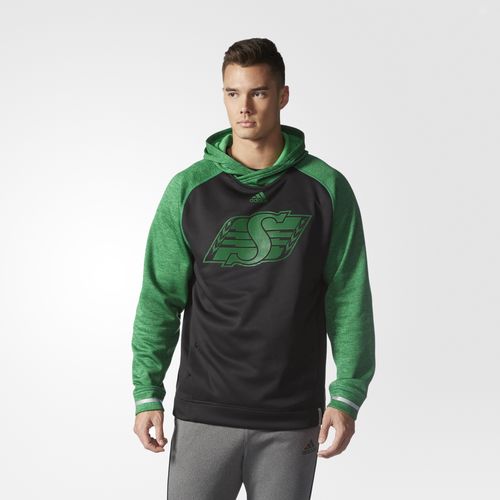 You made it!  Did you discover a new Canadian word you may not have known before?  As promised, here is a video that defines Canada (and our great sense of humour).