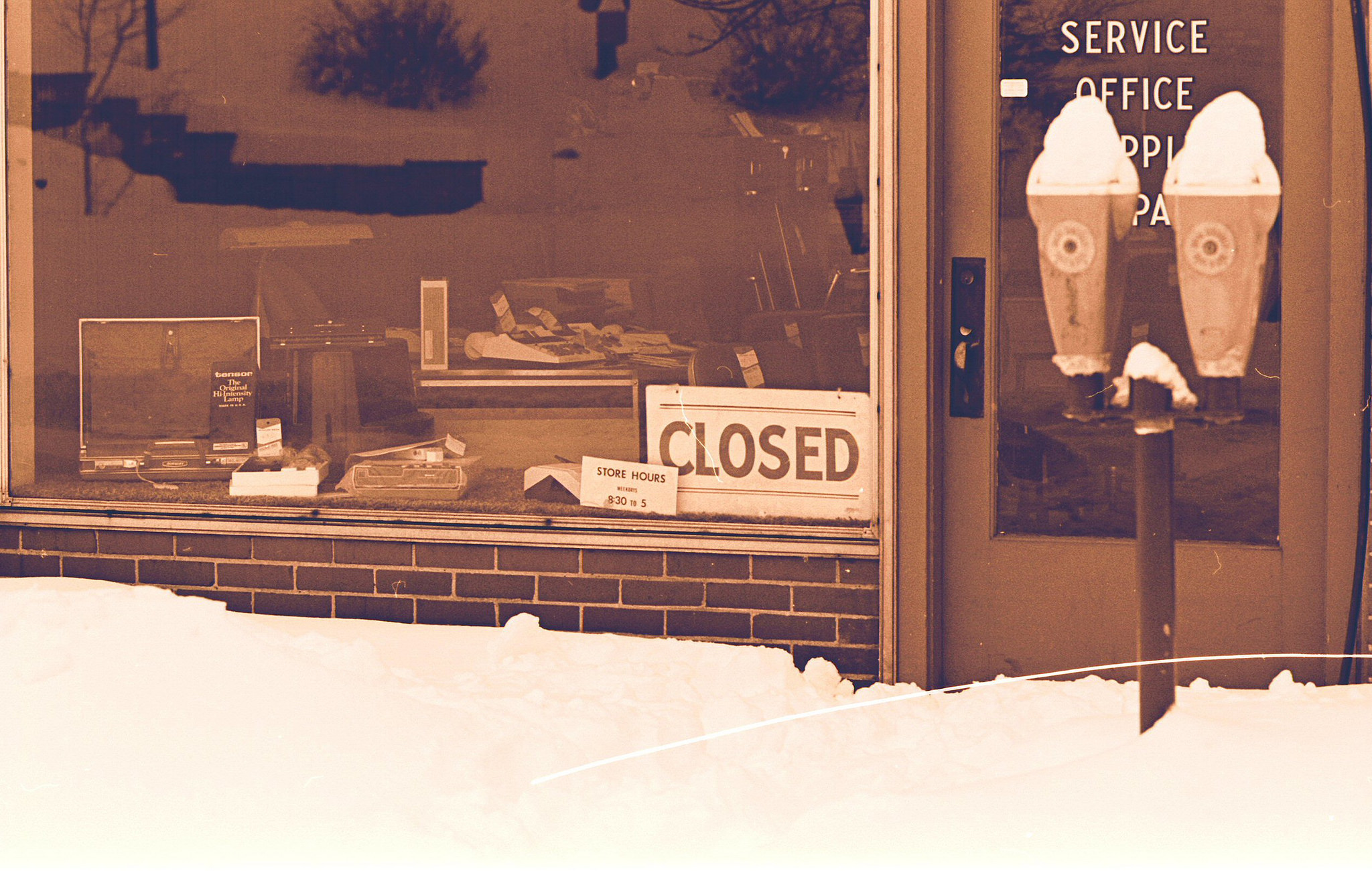 BCCS Closed for Business – How the Captioning Landscape Has Shifted

On February 29, 2016, the Canadian captioning company BCCS (Broadcast Captioning & Consulting Services Inc.) closed its doors for good, declaring bankruptcy and shocking their clients and captioners with the sudden news.

There was no warning given.  Many clients heard from an outside source, while the captioners had to wake up to social media posts and emails from colleagues, includi 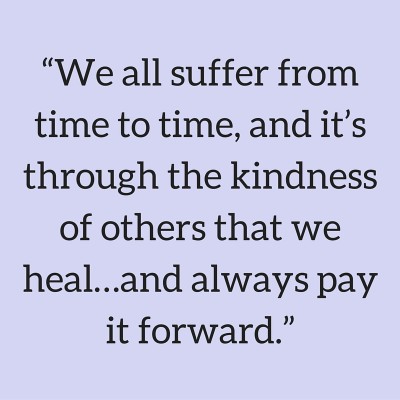 ng TCG, about the bankruptcy.

Some broadcasters recognized the downfall before it began, shifting their services elsewhere before the bankruptcy was officially announced.  Captioners began to notice the change in atmosphere as well—being promised payment that never came, cheques that bounced, and unease among their colleagues.  The lucky ones decided to shift their work to other captioning companies, while others stuck with it, hoping for an optimistic outcome.

This abrupt bankruptcy not only shocked captioners and broadcasters alike, but it had a large effect on the state of the captioning industry in Canada and North America as a whole.  If a large, seemingly successful, company drops off the scene in under 24 hours, what sort of stability remains among those left standing?  Does it succeed in instilling further trust and comradery between captioners, clients, and broadcasters looking toward a better captioning climate for years to come?  Or does this change affect the way broadcasters view captioning companies…  One thing is certain—captioners, and the companies they work for, provide an invaluable service when anyone who enjoys broadcasts with closed captioning.  When this experience is knocked down by poor service, lack of quality captions, or a non-committal attitude to improve and grow, the product suffers.

This sudden change put many full-time contractors’ workloads to zero.  For many, it was a loss of over half of their captioning hours. 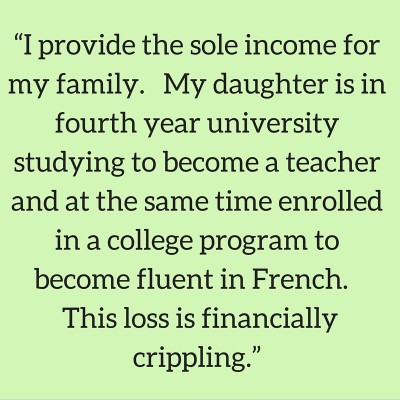 Although the captioners are treated as independent contractors for their services, professional captioners have a loyalty to their company and a dedication to the service they provide.

Many outside the affected circle began to pose the question, What made them stay?  As KJ Mullins suggests in a recent article, “freelancers often are owed money for their services.  In the past the company may have been late but they paid.”  With months from their last honoured cheque, it leaves a large disparity between their last payment and their next, even though the flow of work never stopped.

In the same article by KJ Mullins, the captioners were described as being “owed over $340K in total wages, [and] are having to turn to crowd funding in order to survive.”  Since then, more captioners have come forward, and the total is a stunning $407,000 owed.

The captioners who have been affected by BCCS’s sudden insolvency have started a GoFundMe page.  The page is accepting donations for the over $400,000 owed to them in unpaid wages.  Women have shared their stories, some feeling the devastating loss of now knowing they will never see payment for the large sums owed to them for their contracted services.  Many outside the captioning industry do not realize that captioners are responsible for purchasing almost all of their own equipment—from expensive software and new steno machines to equipment maintenance and satellite installations, not to mention all the backups that are required.  This career path, though rewarding, takes commitment to get off the ground, and the loss of a guaranteed income can be very serious.  The page has already raised over $11,000, and any funds will be split amongst the captioners.  If they reached their goal, any remaining donations would be given to the National Association of the Deaf.